Water as a wealth

WATER AS A WEALTH

A key strategic development in the World in the last decade is an approach to the development from the suitability point of view. It is inevitable response to as big as pressure on the available natural resources. If we set aside four key problems of mankind - water, food, energy and the environment - it can be seen that the solutions depend on water: the water depends on food production and consumption, and the environment is just the most sensitive to water ecosystems. Taking into account the fact that the water is a critical resource of the 21th Century, the key conclusion of the Dublin Conference was that: "Sustainability became a basic principle of all development strategies, especially in the scope of water resources development".

Agreement signed for financing no. 25,741 between Bosnia and Herzegovina and the Republic of Srpska and the European Investment Bank, the Republic of Srpska, provides the implementation of projects of water supply and sewerage infrastructure in municipalities that have expressed interest in participating in the project by completing the questionnaire of the EIB.

The total of the Project amount is 100 million EUR:

- Loan, amounting up to 50 million euros,

As stated in the Fund Agreement it is planned that credit funds for the project activities implementation follow grant funds of EU and bilateral ones.

The general objectives of the establishment of the credit facility are focused on support to improve the living conditions of the existing population, the provision of adequate sanitation relating to water supply and wastewater disposal, and implementation of environmental protection measures in accordance with the commitments in the accession to EU and compliance with the EU legislation, in this case with the Water Framework Directive, the Directive on Drinking Water and the Urban Waste Water Directive.

Purpose of the Project is to provide measures implementation by funding, that contribute to the improvement of infrastructure and service delivery that ensures adequate (quality and quantity) of water supply and wastewater disposal and their treatment in the municipalities involved in the Project.

The goal of this project is to strengthen the municipal operators of utilities, construction of the necessary facilities and the establishment of adequate infrastructure water sector, develop a sustainable water supply and wastewater services in the territory of Republika Srpska. It is planned that the project implementation is carried out in the period from 2011 to 2015, period of availability of the EIB loan and therefore the project can be extended in agreement with the EIB. 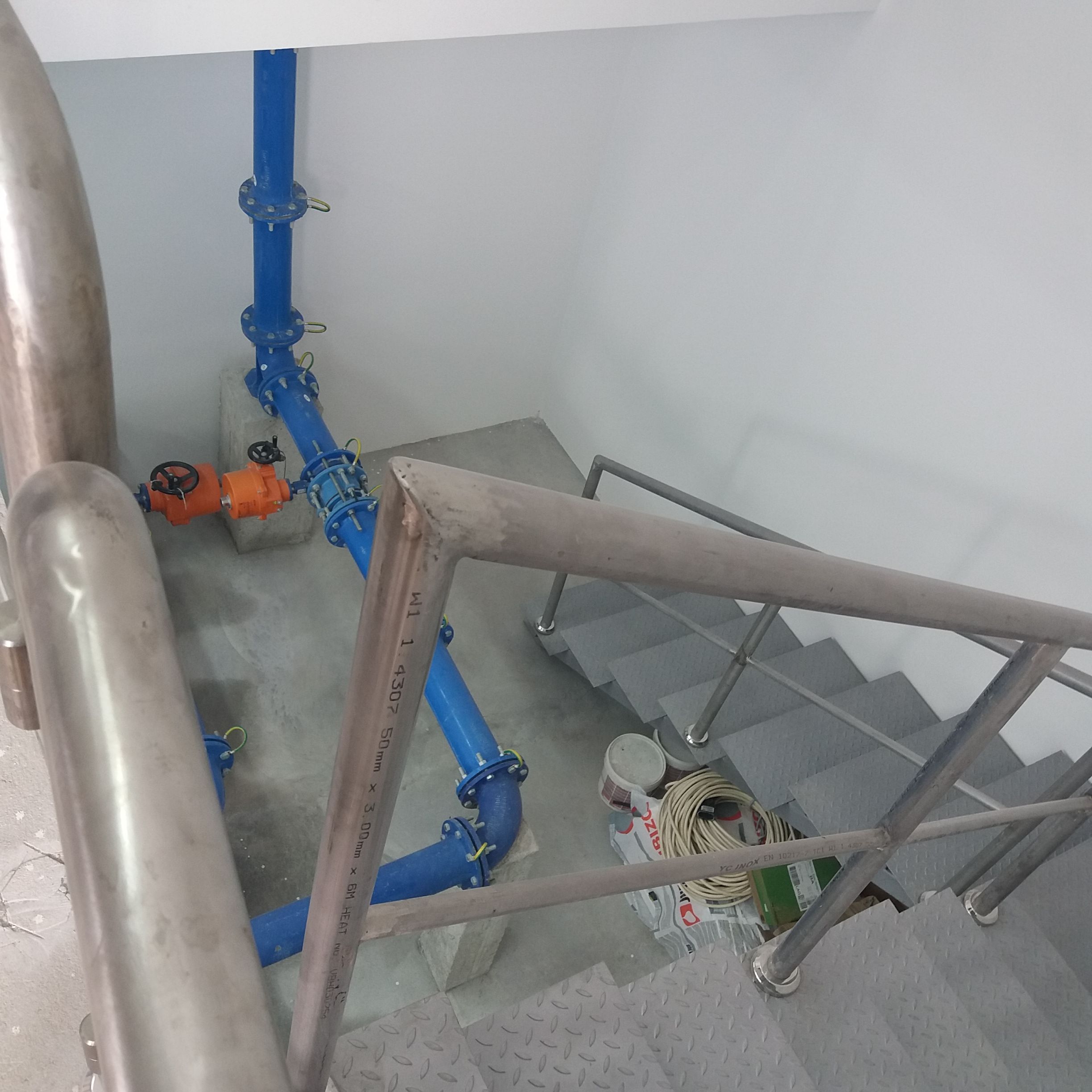 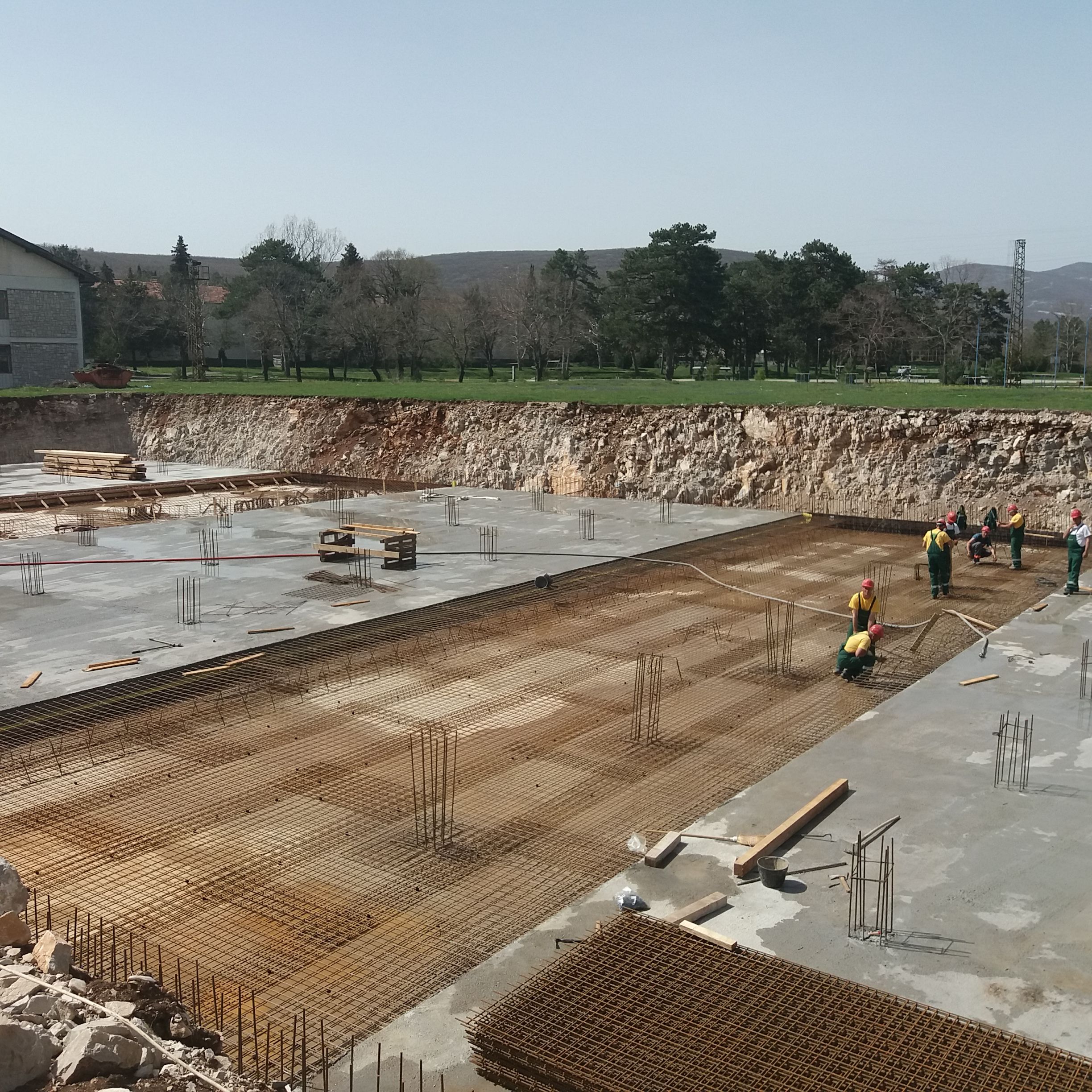